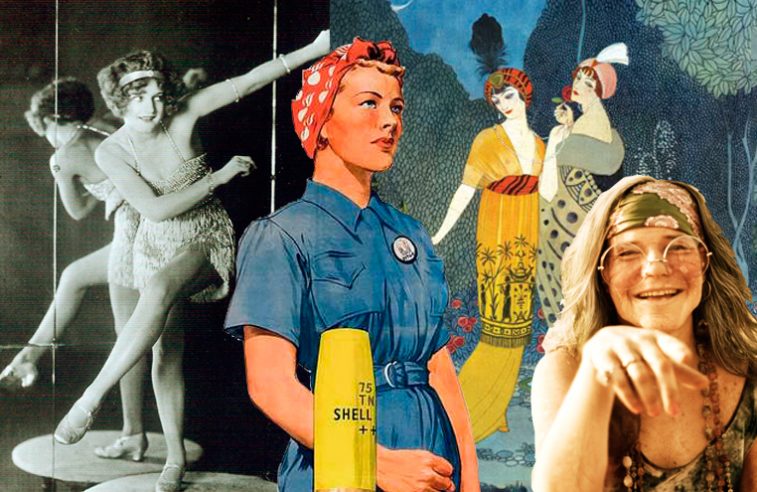 To celebrate the newly launched Headband Duo knitting pattern on Skillshare, let's uncover the weird and wonderful history of the headband. Its story is so vast and interesting that I ended up splitting the post into two parts. Check out Part 2 once you're ready! Headbands have taken many shapes and forms over the ages. From the laurel wreaths of Ancient Greece to the feathered headbands of the ... END_OF_DOCUMENT_TOKEN_TO_BE_REPLACED 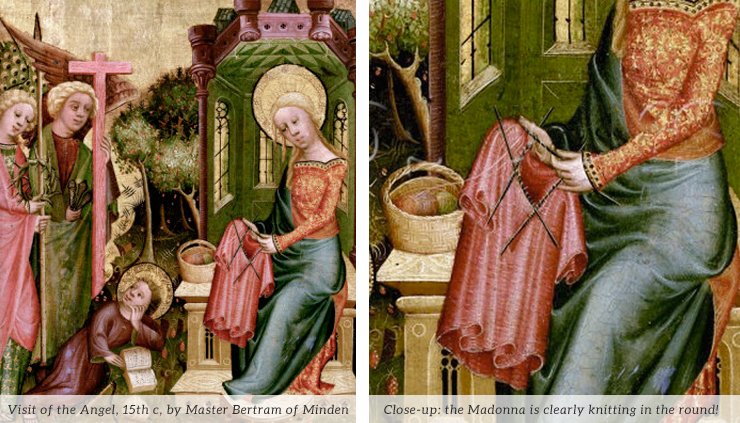 In Part 1 of “The History of Knitting,” you learned that knitting most likely began in Egypt at around 1000 AD. From Egypt, knitting spread into Spain - carried over by Arabs during the Islamic Conquest or brought back by Spaniards during the Crusades - before exploding into the rest of Europe. What we know about early European knitting is that it was mostly confined to the very rich, very royal ... END_OF_DOCUMENT_TOKEN_TO_BE_REPLACED 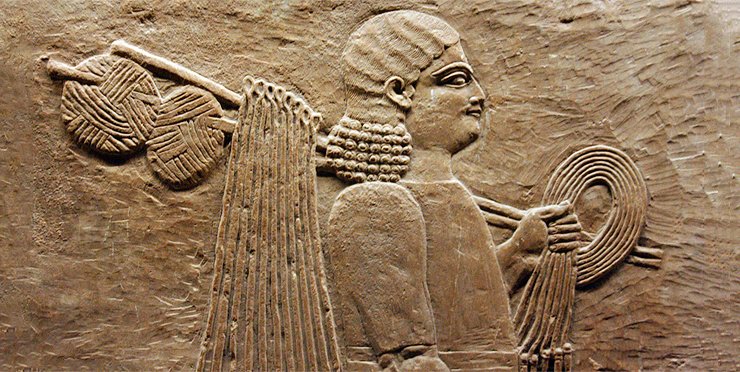 Who invented knitting? Was it a sage or a shaman who one day picked up two sticks, some string, and began the incredible act of knitting? Was this ancient genius filled with divine inspiration or dark magic? Could it have been a lucky accident? When I began researching the history of knitting, I expected legends and myths and maybe a few charming fairy tales. What fun it would be to discover ... END_OF_DOCUMENT_TOKEN_TO_BE_REPLACED